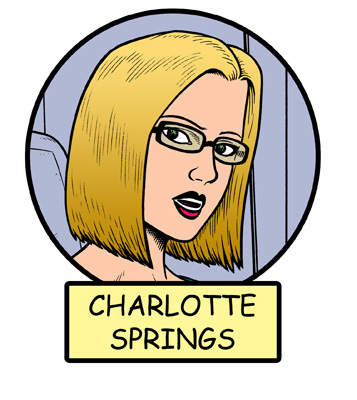 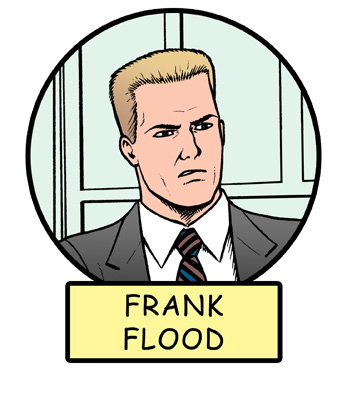 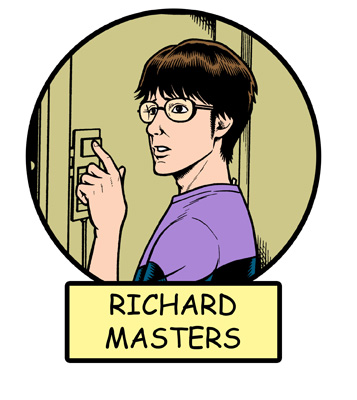 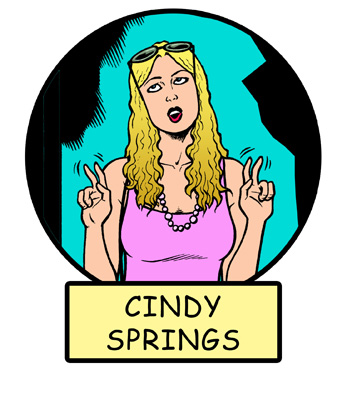 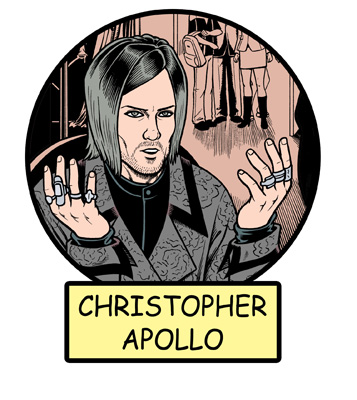 This interview first appeared in the August 8, 2008 edition of the email newsletter SCOOP.

Writers Nick Capetanakis and Todd Livingston teamed up previously with twin artists Brendon and Brian Fraim on the daily web comic America Jr. This time they’re working on a comic book project, The ODD Squad, from Devil’s Due Publishing. The first issue of this three issue series is due out in September 2008 and will be colored by Matt Webb.

The story goes like this: As the new head of the Office of Dimensional Defense (O.D.D.), Charlotte Springs fails to get her first pick among the department’s new recruits. When the best she can get turns out to be a geeky blogger, a flaky psychic, and her air-headed sister, she faces some stiff odds—namely a competing agency who doesn’t want the truth exposed.

Scoop: How did your involvement in The ODD Squad come about?

Nick Capetanakis (NC): I was hitchhiking. These guys picked me up and forced me to put my name on the series. I still don't know why.

Todd Livingston (TL): Nick and I originally conceived it years ago as a television pilot and then kind of got distracted by other things like America Jr., our movie, colorful tropical fish, sandwiches, stuff like that. It didn’t even occur to me to do it as a comic until I was in a meeting with Invisible Hand Studios but it so nicely fits into the format!

Brendon & Brian Fraim (BBF): Having completed America Jr. with Todd and Nick, we were looking for our next project to work on. As much as we enjoyed illustrating America Jr. and Antiques: The Comic Strip, we wanted to try something different. Todd had mentioned to us that he and Nick had a new series in development about a group of supernatural investigators and he was looking for artists. We thought it sounded cool and would give us the opportunity we were looking for so we said, “Hey, Todd! What about us?” And the rest, as the cliche goes, is history. 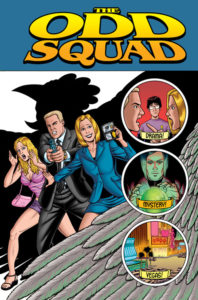 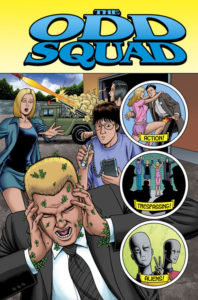 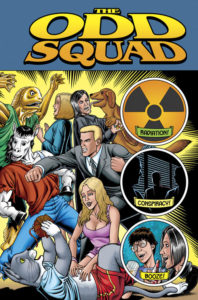 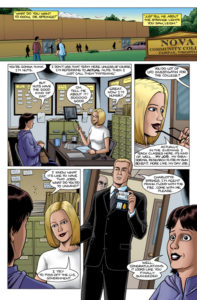 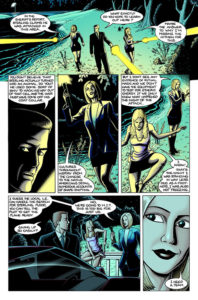 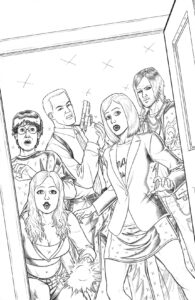